One In, One Out: Khloe Kardashian Fired From X Factor, Mario Lopez Stays 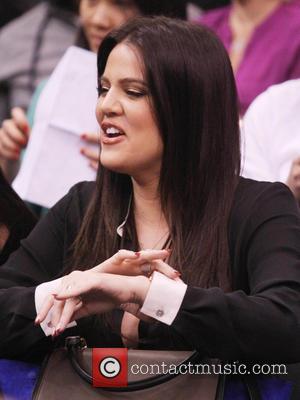 Khloe Kardashian fired from The X Factor? Yep, according to NY Post sources, Khloe's getting the axe.

Khloe Kardashian is easily the most watchable member of the Kardashian family, and is one of the only facets of clan's reality shows that make them remotely worth watching. Naturally, therefore, she's entertaining, but when it comes to hosting a structured show such as the X Factor she falls flat. To be fair to her, the show as a whole didn't live up to expectations and Britney Spears, a judge on the last season, is also not going to be returning to its fourth US season. "They are asking Mario [Lopez] to come back, but not Khloe," an insider confirms to the website.

So that's who's leaving and staying, but who'll be new to the show? Well, Cheryl Cole, a British singer who had a successful run in the UK version of the show was unceremoniously sacked by Simon Cowell two years ago (about which she has since filed a lawsuit for being underpaid) but apparently she's in talks to return! As Marki Costelli, a hosting expert, said of Khloe, she may have brought over some of her existing fans to the show, but clearly they didn't stay, and "at the end of the day, when she doesn't know what she is doing, are you helping your show or hurting it?" Although Cole doesn't have a strong US fan base, at least she knows what she's doing. Will Cheryl Cole be the right choice for the X Factor?