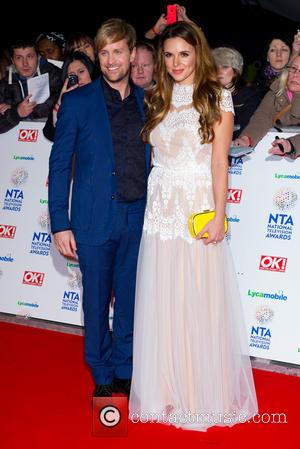 Irish singer Kian Egan has confessed he first fell for his wife when she was just 15 years old.

The pair met backstage at a festival in 1999 when the Westlife star was aged 19 and singer/actress Jodi Albert was still a schoolgirl.

Egan admits he had strong feelings towards Albert immediately but they waited two years to hook up because she was so young - and they didn't embark on a romance until she was almost in her 20s.

He tells British magazine Fabulous, "(We met) backstage at (U.K. festival) Party In The Park in 1999. Jodi was in her band Girl Thing, and I was in Westlife. I was standing with Simon Cowell and was like:' Who's that?'. Simon said: 'No, no, no kiddo!'. He was very protective because Jodi was just 15 at the time. But we flirted for the rest of that day... We didn't get together for another four years. Jodi was only 15, after all."