Kian Egan I'm A Celebrity Get Me Out Of Here Westlife 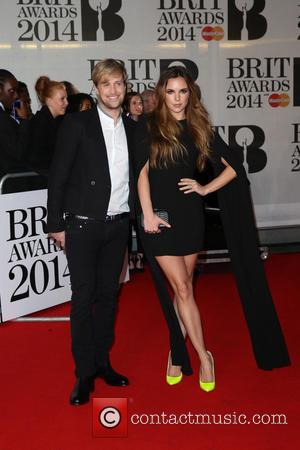 Irish singer Kian Egan has credited his stint on U.K. survival show I'm a celebrity... Get Me Out Of Here! with reviving his pop career because he was convinced he was "done" with music following the break-up of Westlife.

The Flying Without Wings hitmakers split for good after completing a farewell tour in 2012 and Egan went on to become a mentor on the Irish version of reality show The Voice.

But it wasn't until he was crowned the king of the jungle on the reality Tv show in December (13) that the prospect of returning to the charts became a real possibility.

Egan, who is married to actress/singer Jodi Albert, says, "Music has come around since doing I'm A Celebrity. Even with Westlife, I thought for me that music was probably done in a serious sense.

"I wasn't actively searching for a record deal. Then when I came out of the jungle I got approached by Warner Brothers and after a bit of talking with my lovely wife I thought, 'Let's do it'. It wasn't something I had planned, it just came around."

Egan is due to release his debut solo album Home later this month (Mar14).