Westlife's Kian Egan Is Crowned 2013's King Of The Jungle

After three long weeks it came down to an all boys final, Kian Egan managed to beat fashion designer David Emanuel to become the King of the Jungle. 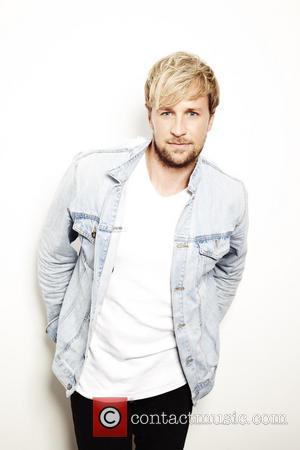 The 2013 'I'm A Celebrity...Get Me Out Of Here!' series is finally over and Westlife's Kian Egan won the public votes to be crowned the king of the jungle.

After three weeks in the jungle which saw 12 celebrities enter, only two remained in an all-boys final.

In the end it was the 33 year-old Egan who took home the coveted title.

On his final interview Kian told hosts Ant & Dec, "It was the best three weeks of my life," and gushed that he made "amazing friends."

He also told the Geordie pair, "it is genuinely something you'll never forget - I recommend it even to you two!"

The most challenging part of the jungle experience for Egan was a bushtucker trial that occured on the very last day, David and himself had to feast on several creepy crawlies and animal parts, including fish eyes.

"I had never gagged until yesterday - all the other trials I was mentally prepared for," he said. "I think the fish eye was the worst thing I'd ever encountered. It was like thousand-year-old fish but thick and slimy."

David took defeat like a true gentleman as he told Ant & Dec, "He deserves it he's a great guy. I'm thrilled."

In attendance were all the contestants from the series and Kian wanted to pay a special tribute to them and his first announcement as king was, "Everyone over there should be sitting in this seat."

The Irish singer took to twitter shortly after being crowned the winner to thank everyone who voted, "Thank you to EVERYONE who voted, your support has been absolutely amazing!! #imacelebrity King of the Jungle 2013!!," he posted. Kian Egan is the 2013 king of the jungle