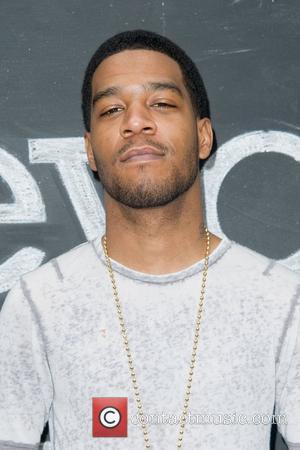 Rapper Kid Cudi has sparked speculation he'll be a big part of moviemaker Michael Bay's Teenage Mutant Ninja Turtles revamp by assuring fans of the comic book franchise the film is in good hands.
Cudi posted a picture of a new-look ninja turtle on his Tumblr.com account earlier this week (beg09Apr12), revealing it was given to him by "Andrew Form and Brad Fuller over at Platinum Dunes" - Bay's production company.
The rapper then followed that up with a tweet assuring Turtles fans "there is Nothing to worry about" and added, "Everyone will be pleased!"
Bay has come under fire from fans of the Turtles film franchise over his plans to remodel the crime fighters on aliens.
Outraged devotees were backed by actor Robbie Rist, who starred in the original film - he accused Bay of "sodomising" the story.
Bay has since spoken out to urge critics not to pre-judge the movie, insisting he has no plans to wreck the characters' legacy.
The director told Tmz.com, "Fans need to take a breath, and chill. They have not read the script. Our team is working closely with one of the original creators of Ninja Turtles to help expand and give a more complex back story... Relax, we are including everything that made you become fans in the first place. We are just building a richer world."