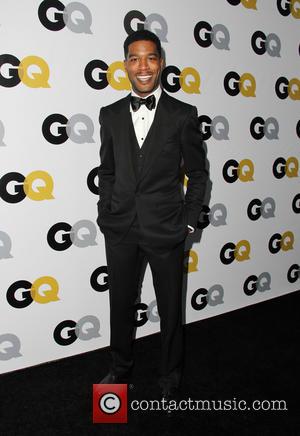 Rapper Kid Cudi has teamed up with shoe designer Giuseppe Zanotti to launch a collection of high-fashion sneakers.

The Day 'n' Nite hitmaker met Zanotti backstage at a concert, and the pair subsequently collaborated on a high-top red leather running shoe, which will form part of the designer's spring/summer collection next year (15).

The futuristic design is reportedly part of a range named Kid Cudi x Giuseppe Zanotti, which will be available in 2015. Other pieces have been kept under wraps.