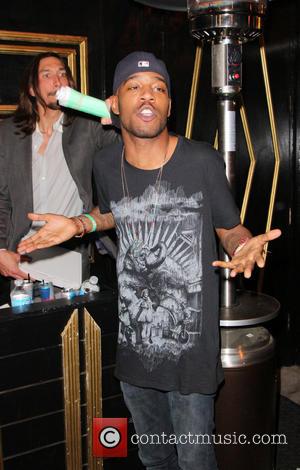 The Day 'n' Nite hitmaker signed to the rapper's G.O.O.D. Music imprint in 2008, but he recently decided to end the partnership.

"Me and Kanye were talking on the phone the other day. These have been things I wanted to talk to him about, about me wanting to start my own direction. He got it because he's trying to start his new path, and trying new things as an artist. He was just like 'Man, I feel you. It's cool. Whatever'."