Actor Kiefer Sutherland Will Receive A Lifetime Achievement Award At The Zurich Film Festival In Switzerland Later This Month (Sep15). 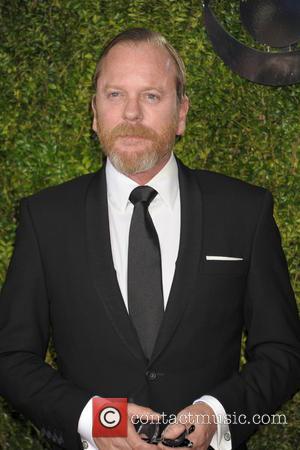 The 24 star is being presented with the prestigious Golden Eye award at the movie event on 25 September (15).

Announcing the news in a statement on Thursday (03Sep15), festival co-directors Karl Spoerri and Nadja Schildknecht write: “The way Kiefer Sutherland has reinvented himself throughout his career is a testament to the rare acting skills he exhibited at a young age and honed as his roles evolved through various mediums. He is a true global superstar.”

Previous recipients of the accolade include John Malkovich and Helen Hunt.