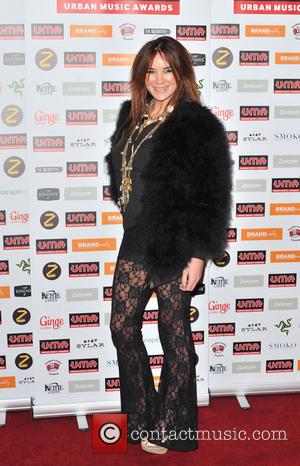 The 37 year old, who has appeared in critically-acclaimed films such as Fish Tank and It's a Free World..., joined the cast of the show last year (12) while she was pregnant, but lost the baby after four months.

Wareing has revealed she suffered the devastating miscarriage while she was on set working on the drama series, telling Britain's Ok! magazine, "I was pregnant when I started on EastEnders - I thought I was going to lose the job. They said no, I wasn't, and I was going to do six months (in the show), then I had a miscarriage on set... It's been hard, especially at four months when you've got that baby scan picture and everything's fine. EastEnders were very supportive during that time..."

The tragedy happened just as Wareing was preparing to tackle an emotive storyline which involved her character pretending to be pregnant, and the actress insists she tried not to let the work affect her, adding, "They (EastEnders bosses) were worried when they told me they wanted me to do a fake pregnancy (story) and I said, 'It's totally different'... I tried to separate work from my personal life."