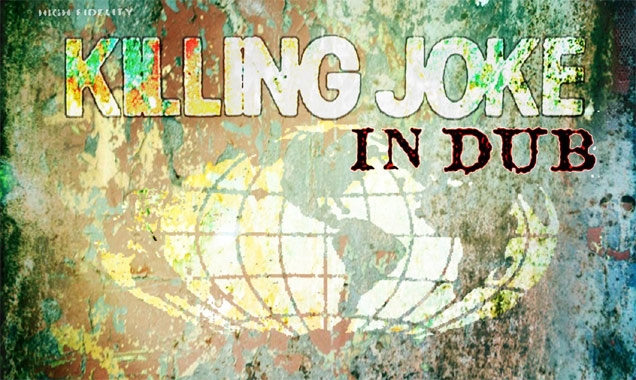 By Holly Williams in Music / Festivals on 17 February 2014 By Jordan Dowling in Music Reviews on 04 April 2011

Despite barely registering in the charts or garnering any mainstream media interest (outside of a short dalliance with Dave Grohl in 2003) for a good part of two and a half decades Killing Joke remain one of the most influential and vibrant artists around. They're the artists' artist, one who have caused as many people to form bands as they have sold records, and throughout their turbulent 30 year plus career have been a point of influence, or a framework to rip-off, for much more widely celebrated artists such as Nirvana, Nine Inch Nails, Rammstein and Tool. 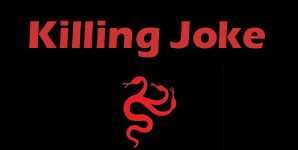 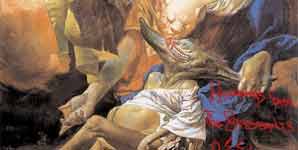