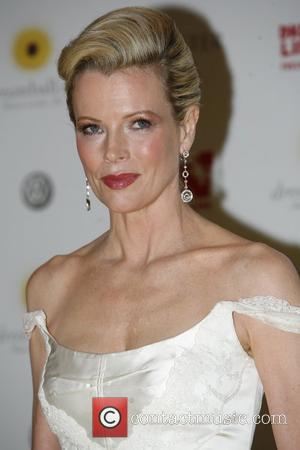 LATEST: Actress Kim Basinger is tempting her daughter away from her father by plying the youngster with chocolate, ex-husband Alec Baldwin has alleged in court.

The screen star pair are locked in a vicious custody battle over their 10-year-old daughter IRELAND, but Baldwin is convinced the La Confidential actress is employing underhand tactics to keep her.

He accuses Basinger in court papers of bribing Ireland with specially-made chocolate bars boasting manipulative messages to her on their wrappers.

One example, which Baldwin has included in his legal suit as Exhibit C, reads: "To my daughter Ireland, who gave me the strength, courage and tenacity to stand up for myself... Mom."

Baldwin claims, "The false message she continues to send our daughter is that she needs protection from her father."

The actor dragged his ex back into court last month (NOV05) after claiming she had violated a court-imposed custody order this summer (05). The case continues.