A Host Of Stars Including Kim Gordon, Steve Martin And Johnny Knoxville Have Paid Tribute To Artist Chris Burden, Who Passed Away On Sunday (10may15). 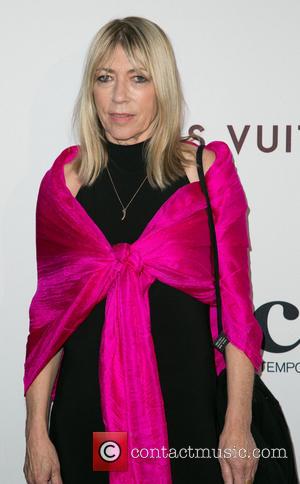 Burden was known for his controversial installations and caused a stir in the art world in 1971 when his assistant shot him in the left arm from a distance of five metres (16 feet) with a .22 rifle for his performance piece, Shoot.

Singer Gordon took to Twitter.com to pay homage, writing, "So sad to hear about Chris burden 's death" while Martin wrote on the microblogging site, "Chris Burden, an artist who made works of incredible charm - and horror - has died."

Jackass star Knoxville simply wrote, "RIP Chris Burden" and writer Sarah Lowndes adds, "Can it really be true that Chris Burden has died? A hero to me and so many others." 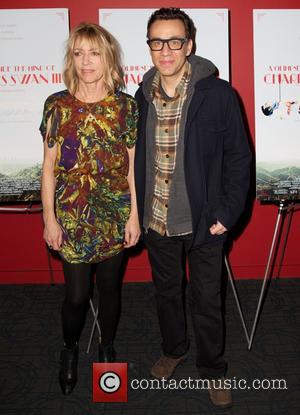