The magazine was accused of ‘sexualising’ the 2 year old after a rather unfortunate tweet was misinterpreted.

Billboard magazine has apologised to North West, the two year old daughter of Kim Kardashian and Kanye West, after it came under fire for a tweet which some readers thought ‘sexualised’ the toddler. The tweet was later deleted, but not before many voiced their anger at the mag, who claim it was all a case of misunderstanding. 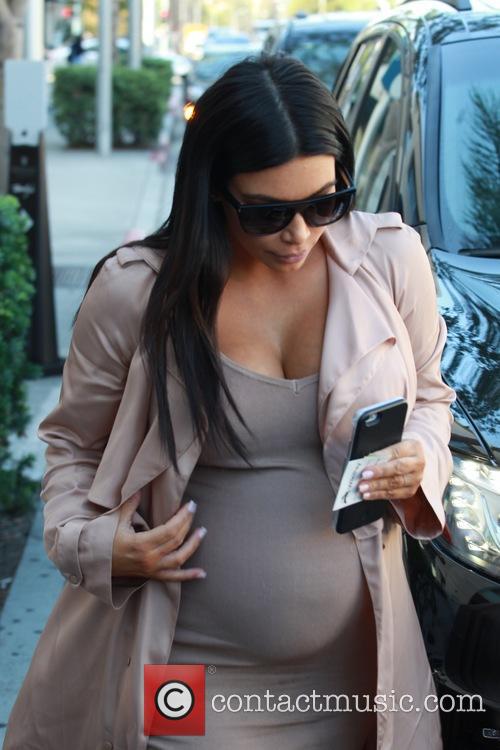 The now deleted tweet showed a picture of North being held by her mother while licking a lollipop and included the caption, “The apple doesn't fall far from the tree.” The tweet then linked to an article about the toddler saying  "I said, 'No pictures,’” to paparazzi.

Some interpreted the tweet as alluding to Kim Kardashian’s now infamous sex tape with rapper Ray J and accused the mag of sexualising North West while branding the caption vile and disgusting.

More: Kim Kardashian Tweets Support For Lamar Odom After He Wakes From Coma

Others disagreed with the tweet as they felt it called out Kardashian’s parenting skills. Either way, the post was soon deleted and replaced with a new tweet linking to the same picture and article which read, : "North West is already pretty sassy (but in a cute way).”

The magazine later apologised via twitter writing, "We apologize for the tweet involving North West. The caption was about her comments to paparazzi. The suggestion some see was not intended.” As of the time of writing Kim Kardashian has not commented on the original tweet or the apology.

More: Kim Kardashian Opens Up About Caitlyn Jenner's Vanity Fair Shoot "It Made Me Want A Boob Job"

However some twitter users didn't accept the apology and continued to tweet their disgust at the magazine, feeling that the new caption showed the publication’s failure to recognise North’s boundaries.

One twitter user wrote,‘@billboard she clearly looks distressed in that video and all y'all care to do us call her "sassy" and "cute"? seriously?’. While another told the mag, ‘How about just leaving the 2 year old out of your trash headlines. She isn't "already" anything. Stop trying to grow her up.’