Kim Kardashian And Kanye West Are To Receive $440,000 (£275,000) After Reaching A Settlement With A Tech Tycoon Who Leaked A Video Of Their Engagement Online. 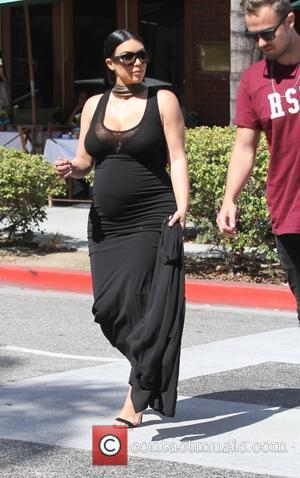 West proposed to Kardashian in spectacular fashion in front of friends and family with fireworks and a 50-piece orchestra at AT&T Park in San Francisco, California in October, 2013, but there was one unwelcome guest - YouTube.com co-founder Chad Hurley.

The couple claimed the entrepreneur manipulated his way into the stadium to witness their special moment, and had to sign a confidentiality agreement in order to stay.

However, Hurley secretly recorded the proposal and then posted a video online, prompting the couple to sue. After failing to have the lawsuit dismissed in March (15), Hurley has agreed to settle the case for $440,000, according to TMZ.com.

The website reports that the former YouTube executive is expected to pay the settlement in the next few days.