Kim Kardashian has unveiled her slimmed down figure in a completely nude picture on Instagram.com weeks after giving birth. 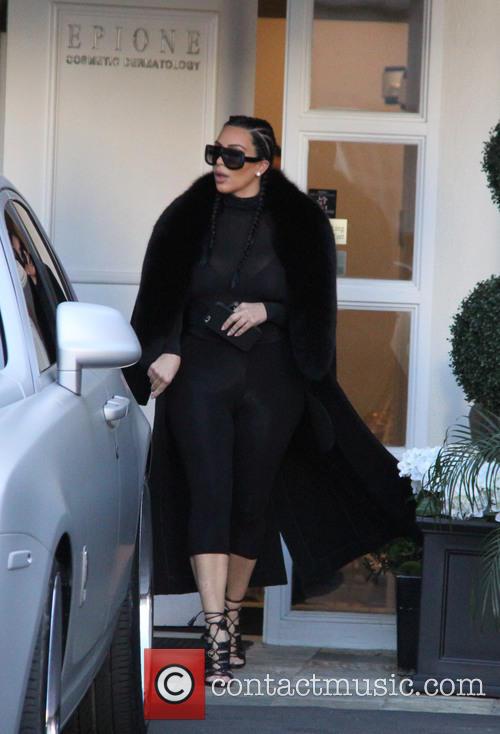 The reality television star went for maximum impact in a daring selfie which she posted on social media. Kim, 35, appeared completely naked, with her modesty barely protected behind strategically placed black bars.

Accompanying the typically revealing image was a caption which read: "When you're like I have nothing to wear LOL."

Kim gave birth to son Saint West, her second child with husband Kanye, in December (15), and he has worn head-to-toe black lycra in recent weeks, but now she is clearly keen to share with her followers that she is back in shape, and ready to bare all.

This isn't the first time Kim has posed nude; she attempted to 'break the internet' with a nude photo shoot for magazine Paper, and, in October, 2013, she posted a racy picture of herself from behind in a high-cut leotard just four months after the birth of daughter North.

The multi-faceted star added her reasons for such a dramatic goal: "I gained 60lbs during my pregnancy but have been an extra 10lbs up for the last few years. So it's time to really get to my goal."