Kim Kardashian: 'My Met Gala Gown Was A Tribute To Cher'

Reality Tv Star Kim Kardashian Has Shot Down Reports Suggesting She Was Copying An Iconic Beyonce Look At The Met Gala In New York On Monday Night (04may15) By Insisting She Was Actually Paying Homage To Cher. 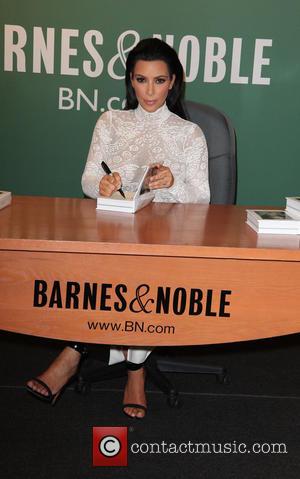 Taking to Instagram.com hours after the gala, she revealed her sheer white, feathered Peter Dundas dress for Roberto Cavalli was supposed to evoke memories of Cher.

Posting a shot of Cher at the Met Gala in the 1970s, Kardashian wrote, "Tonight's inspiration! Cher at the 1st ever Met Gala! I just met her and told her this photo was my inspiration for my dress tonight! She is so beautiful! So happy I met her!"

She later posted a shot of herself with Cher at this year's Met soiree, and added, "This beauty, this icon! I'm so so happy I met her!!!! We spoke about our amazing Armenian journeys! And that Bob MACkie gown she wore to the Met (in) 1974."