Kim Kardashian is now the most popular person on Instagram.

Kim Kardashian has just surpassed Beyoncé to become the Queen of Instagram, with over 44 million followers as of Monday (August 24th). The reality star has narrowly beaten Beyonce to take the crown, breaking her previous record of 43.95 million. According to the Daily Mail, just two weeks ago Kim was ranked in the number two spot with 42million followers, meaning that she has gained over two million followers in just 14 days. 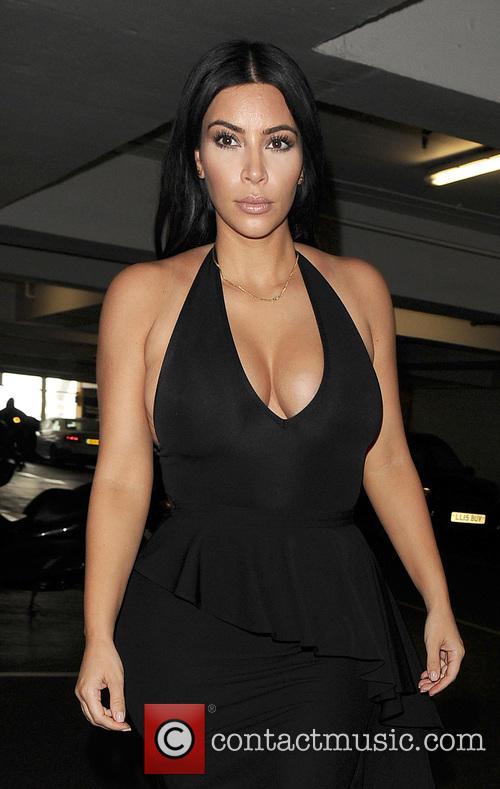 Kim Kardashian has now got more Instagram followers than Beyoncé.

Last week Kim had celebrated hitting the 42 million followers mark on the photo sharing site, posting a cleavage-centric pic. Kim's Instagram feed is usually filled with her favourite type of image, the 'selfie', which she loves taking so much that earlier this year she published a whole book dedicated to them titled ‘Selfish’. The book contained over 350 pages filled with selfies of the 34 year old from over the years.

But on Instagram Kim and Beyoncé also have some stiff competition from another popular female, Taylor Swift. The ‘Shake it Off’ singer is now the third most followed account on the app with 43,533,226 followers.

In fourth place is singer Selena Gomez who has racked up 41,843,095 followers, while Ariana Grande is fifth with 41,696,873 fans. Also in the top ten are three of Kim Kardashian’s relatives, starting with model Kendall Jenner who is the app’s seventh most followed celebrity with over 35 million followers.

Younger sister Kylie Jenner then follows closely behind with 33,703,166. Singer Nicki Minaj is also pretty popular with 32,278,123 followers, while the top ten is then rounded off by another Kardashian, Khloe who has 30,522,261 followers.