Kim Kardashian's Ex Is A Dad 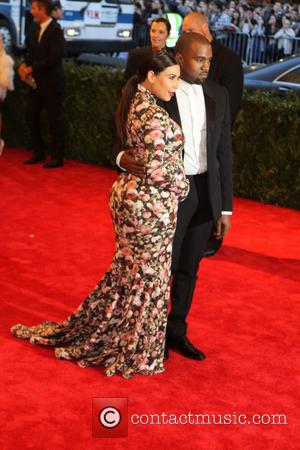 The 28-year-old Detroit Lions running back and the 25-year-old dancer have been dating for close to 18 months. Bush confirmed his wife-to-be was pregnant in October (12).

The sportsman famously dated Kardashian on-and-off for several years before they ended their romance for good in March, 2010. The socialite is expecting her first child with boyfriend Kanye West in July (13).