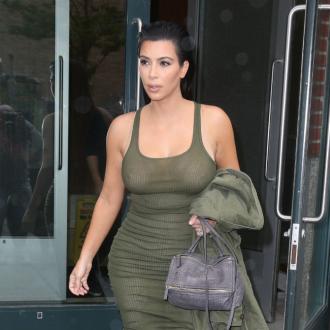 The 34-year-old beauty - who has a 23-month-old daughter North with her hip-hop star husband Kanye West, 38 - recently announced she was pregnant with her second child, but has rubbished speculation about the baby's name.

The 'Keeping Up with the Kardashians' star said: ''I don't like South West, though, because that's like, you know, North will always, you know, be better and be more ... she has a better direction.

''So I wouldn't do that. I don't think we'll go with another direction.

''I mean, everyone keeps on saying South and I think it's so stupid. Stupidest thing ever and just ridiculous.''

Kim also insisted that the majority of speculation surrounding her new baby is untrue, including the sex of the child.