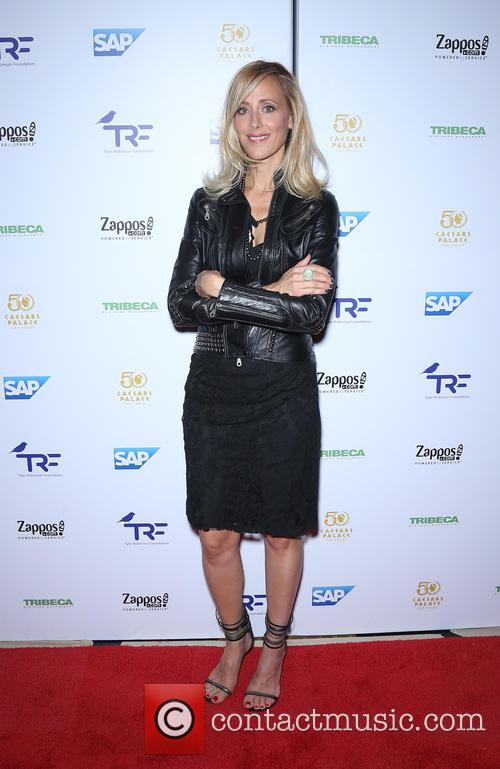 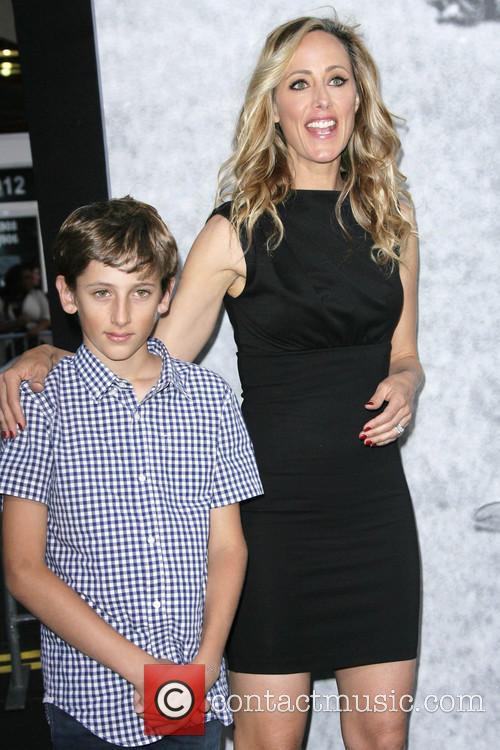 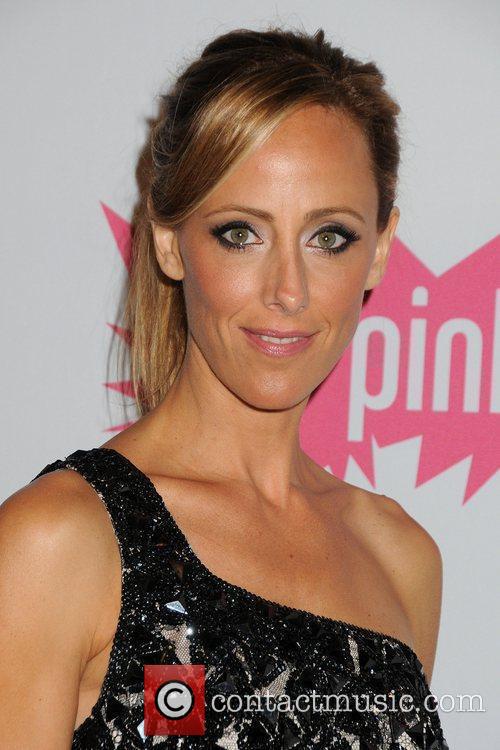 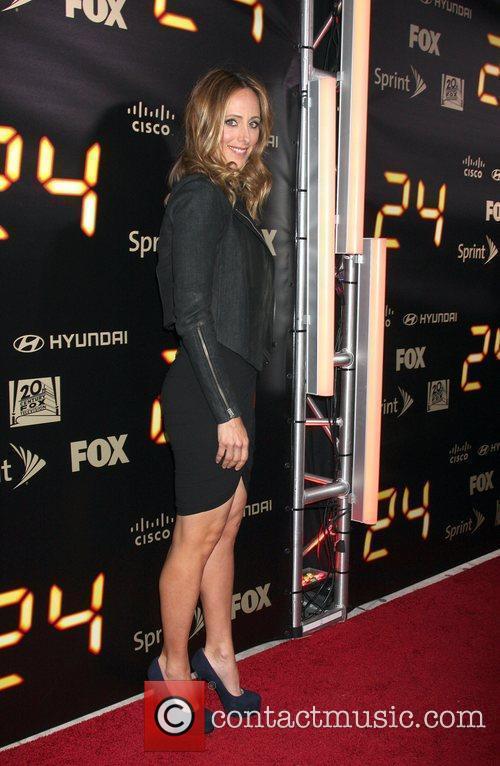 By Christopher Null
OK
About 45 minutes into Stu Pollard's Keep Your Distance, I finally flipped over the DVD case to see exactly what I was watching. Turns out this is a thriller about a couple of stalkers, though the lazy pace of the beginning of the film would hardly tip you off to that. 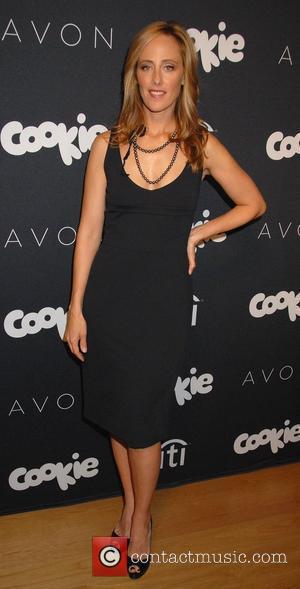