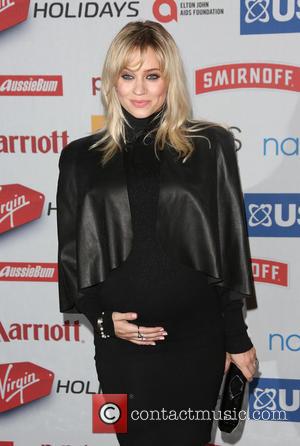 Kimberly Wyatt and Adam Garcia will be taking part in a six-hour non-stop dance event for the Comic Relief charity in March (15).

The former Pussycat Dolls singer and the Coyote Ugly actor will join an array of stars who will be taking part in the danceathon at The SSE Arena in north London.

They will bust their moves to a range of music including 50s jive, 60s swing, 70s disco, 80s anthems, Street dance, Latin, Hip-hop, Bollywood and West End Musicals to raise money for the Red Nose Day fundraisers on 13 March (15).

Other stars showcasing their rhythm will include Strictly Come Dancing's Arlene Phillips, BBC Radio 1 host Zoe Ball, and English Tv presenter Claudia Winkleman, who will be hosting the inaugural event.