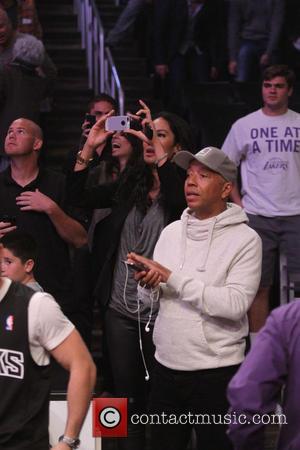 Kimora Lee Simmons has reported tied the knot with her banker boyfriend Tim Leissner in a secret ceremony.

The model-turned-fashion designer has yet to confirm the news that she has wed for a second time, but her ex-husband, rap mogul Russell Simmons, has fuelled the rumours by defending his former wife amid reports she's dating Cash Money Records CEO Bryan 'Birdman' Williams are dating.

In a tweet on Wednesday (19Feb14), Simmons, wrote, "All of us love @OfficialKimora but the fact is she is happily married. Tim has been family for a while now."

Kimora and Leissner, an executive at American investment banking firm Goldman Sachs, were spotted sporting rings on their left wedding fingers during a vacation in December (13). During their island getaway to St. Barts, the couple was joined by her ex-husband and their two daughters, and her son, Kenzo, with ex-boyfriend Djimon Hounsou.

Kimora and the music mogul finalised their divorce in 2009, while she and Hounsou split in 2012 after five years of dating. 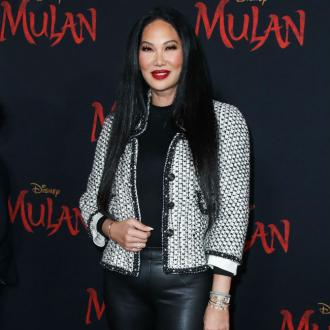 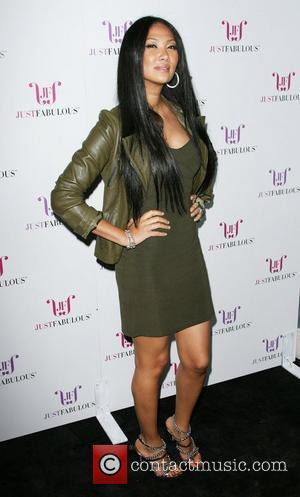