'He was a flirt until the very end': Michael Douglas' tribute to late father Kirk

Michael Douglas has revealed his late father Kirk ''was a flirt until the very end''. and used to tease him by flirting with his wife Catherine Zeta-Jones.

Kirk Douglas ''was a flirt until the very end''.

The Hollywood legend died on February 5 at the age of 103 and his son Michael, 75, revealed the veteran star was constantly teasing him and trying to flirt with his wife Catherine Zeta-Jones, 50.

Michael told Entertainment Tonight: ''There wasn't anyone like him. There's another generation, that was the great generation, post-World War II...and Dad was one of kind. I think he's very happy. I know he takes particular pride - not so much in whatever I worked with and I'm doing with the Motion Picture Television Fund - but I know he loves Catherine [and] the work that she's doing.

''He always used to tease me. We would call him up and he would be like, 'Enough with you, let me talk to your wife'. He was a flirt until the very end.''

Catherine agreed about Kirk's flirtatiousness but added that she was in awe of her father-in-law's philanthropy and hard work.

''He crosses our minds every day. But for me, during this time of, 'OK, we are all locked down, what do you do?' It's so easy to go into a procrastination vibe. And Kirk, he went through so much from a helicopter crash to a stroke and then just age, being alone and what does he do with this time. And what was so admirable about him was he was always involved with courage events, he wrote 11 books, he worked with his rabbi, he worked with his philanthropic endeavours and he always created something to do and he taught me that lesson. He always said to us, 'Write a book, do something else. What are you doing?' And he'd be working on something right now, I'm sure.''

Michael and Catherine are currently working with the Motion Picture Television Fund to raise funds for those in the industry affected by the Covid-19 pandemic and they both got involved thanks to Kirk.

Michael said: ''We are all so proud of our industry, because I think we are the only industry that care of their own, so not just actors - I am talking about screenwriters, I am talking about costumers, I am talking about construction people, anybody who works in the movie business can rely on the Motion Picture Television Fund to help them out. Catherine and I have been very much involved for a number of years, pretty much since my father, Kirk, became involved.''

Catherine added: ''I have been part of it through my affiliation with the Douglas family and being an actor myself and seeing what it does to my community that creates the magic on the screen. It takes an army, so it is very, very dear to our hearts.''

'He was a flirt until the very end': Michael Douglas' tribute to late father Kirk 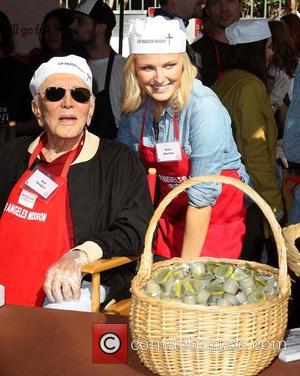 Pictures: Over 3,500 Meals Served Up At The 76th Thanksgiving LA Mission 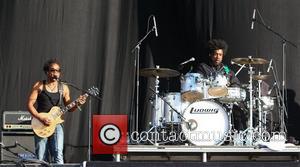 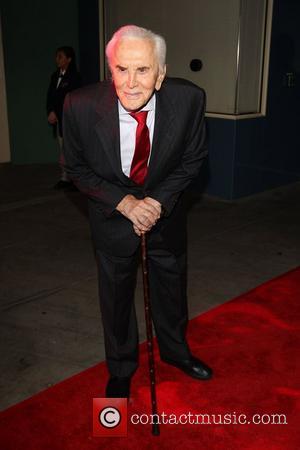 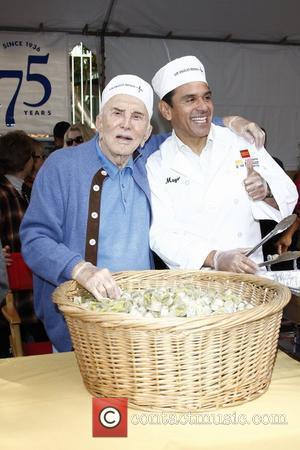 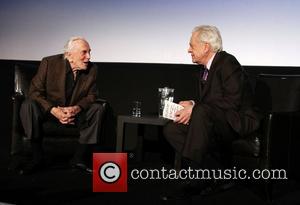