Back in April Kirstie Alley decided to return to Jenny Craig's weight loss company for a second time in order to lose 30 pounds. Nine months on and the Golden Globe winner has revealed she surpassed her goal by losing a staggering 50 pounds. Alley showed off her new figure while appearing on NBC's 'Today' on Monday (Jan 5th), and revealed that she managed to lose so much weight through rigorous planning, maintaining a healthy diet and was even surprised her progress didn't diminish over the Christmas holidays.

Continue reading: Kirstie Alley Speaks Out On Losing 50 Pounds: “I Want It To Be Part Of My Life This Time” 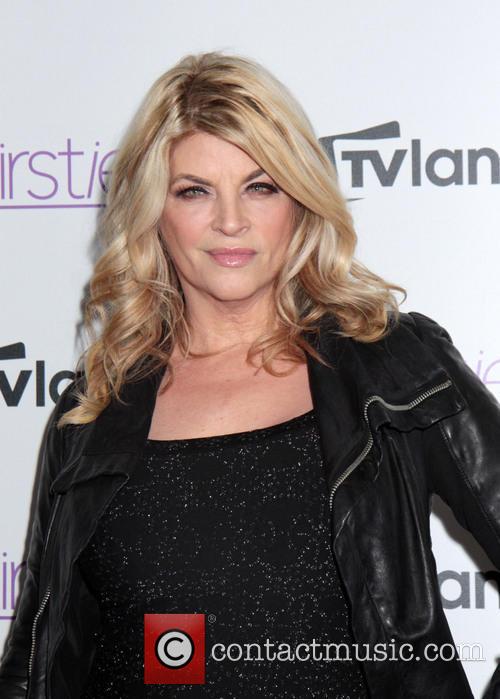 John Travolta And Kirstie Alley Back For A New Show - Can This Be Good? Continue reading: John Travolta And Kirstie Alley Back For A New Show - Can This Be Good? 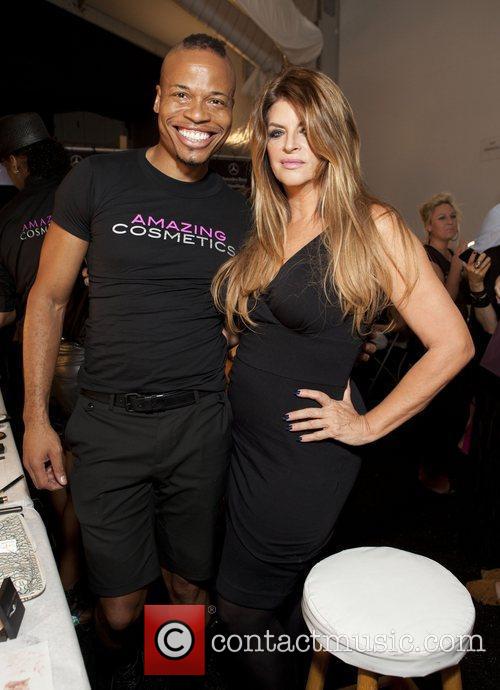 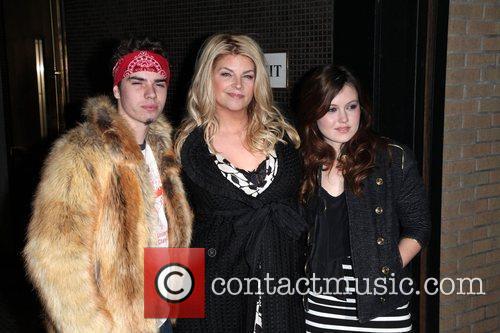 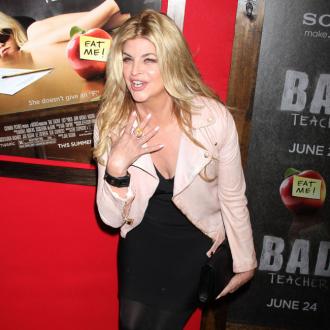