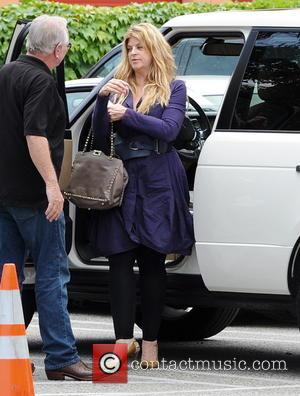 Actress Kirstie Alley has become the latest in a slew of people to blast Abercrombie and Fitch CEO Mike Jeffries for his 2006 comments about A&F’s brand values of exclusivity and catering for 'beautiful people.' Unless you’ve been living under a rock for the past week or so, you probably know what he said.

While Jeffries had denounced said comments as taken out of context (it’s not clear what kind of context would have made them any better), Alley isn’t having any of it. The actress has turned into a sort of spokesperson for diversity and a body positive attitude throughout her career, and she certainly had a word or two for Jeffries on the matter.

Alley’s comment will probably hit home with a large chunk of the American population, but it looks like Jeffries is already trying to make amends (more or less) for the dated interview. And in any case, we suspect that the “cool kids” will continue shopping at the company’s stores, regardless of the brand’s questionable ethic. It was Alley vs Jeffries, as the actress blasted the CEO for his 2006 comment.