Kirstie Alley For Dancing With The Stars All-stars

Kirstie Alley will compete in the first ever edition of 'Dancing With The Stars All-Stars' alongside Pamela Anderson and Joey Fatone. 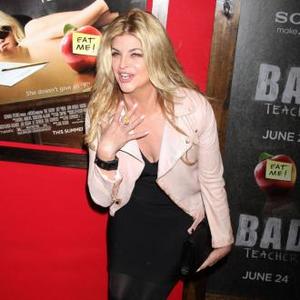 Kirstie Alley will compete in the first ever edition of 'Dancing With The Stars All-Stars'.

The actress will join a whole host of the show's former contestants for the special edition of the show, which will feature fan favourites and previous champions for all seasons of the show.

There is one place still up for grabs but the audience will be allowed to choose their preferred contestant from previous competitors including Sabrina Bryan, Kyle Massey and Carson Kressley.

Meanwhile, professional dancer Derek Hough hinted today that he could quit the show as he wants to pursue a film career and has implied the upcoming 'All-Stars' series could be his last.

The 27-year-old heartthrob said: ''This season is kind of my swan song. It's my last hurrah.''

Derek will make his acting debut in 'Cobu' next year, and admitted he feels it is time to move on to new projects because 'DWTS' is holding him back due to the hectic schedule.

He revealed: ''It's really difficult to do both, impossible really. This show is full time ... there is zero flexibility. And I want to do other projects. I want to push myself into other areas.

''And this is my 10th season, a great benchmark. You just kind of feel it. I need to Take That chance. It's important.'' 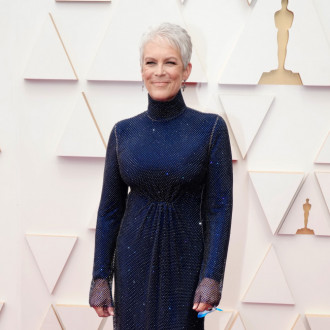 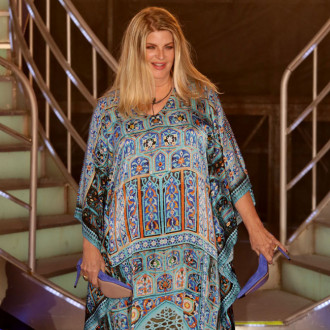