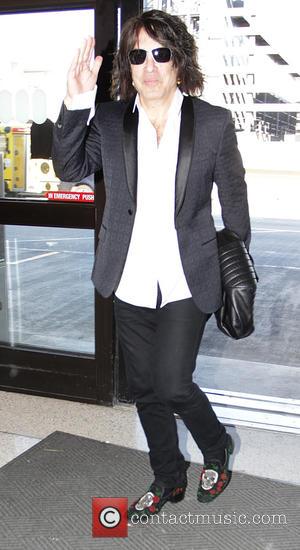 Kiss frontman Paul Stanley has branded celebrity autobiographies "junk" and insisted most stars don't tell the truth when writing about themselves.

Stanley released his own memoirs, Face The Music: A Life Exposed, in April (14), 14 years after his bandmate Gene Simmons detailed his own life story in his best-selling 2001 autobiography Kiss And Make-Up.

He tells Train star Pat Monahan in his weekly Patcast podcast, "This isn't the fourth Kiss book; this is the first Paul Stanley book. I wasn't writing the last in a series. I don't wanna be associated with those books, 'cause most of them are junk. Autobiographies, by their nature, are junk, because they tend to be love letters to yourself. You are writing what you think is you in your best light, telling stories that probably may have been enhanced, to say the least..."