Can We Finally Be Certain That Kit Harington Will Return To 'Game Of Thrones'?

The actor has been spotted in full Jon Snow costume on location in Ireland.

Spoiler alert! Well maybe, as the great mystery of wether or not Jon Snow will return to ‘Game Of Thrones’ might have be solved (finally). Actor Kit Harington’s status with the HBO drama has been the subject of intense speculation ever since his character died during the season five finale, but now it seems we might confirmation that it's all not over yet. 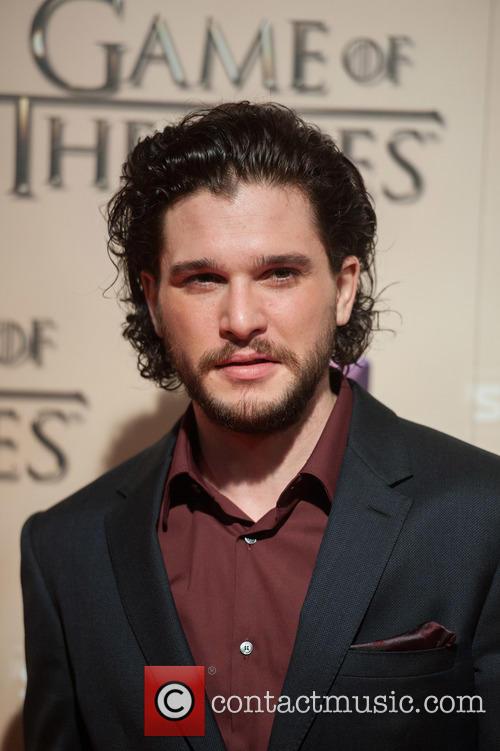 Will Kit Harington be back as Jon Snow?

The Daily Mail obtained pictures of the actor on set in Belfast on Friday, in full Jon Snow costume. It’s not the first time Harington has been spotted in Northern Ireland since filming began for season six, but the pictures give the clearest indication yet that Jon Snow is not actually dead.

More: 'Game Of Thrones' Kit Harington May Have Accidentally Told Us The Fate Of Jon Snow

In the pictures Harington was spotted standing near a woman who is thought to be Carice van Houten, who plays The Red Witch Lady Melisandre. Fans had theorised that van Houten’s character could be the one with the power to bring Snow back from the dead.

Of course Harington could just be filming flashback scenes and Snow’s stabbing in the season five finale could actually be the end of the much loved character. Ever since the season five finale Harrington and other member’s of the show’s cast and crew have had to strategically answer questions regarding Snow’s fate.

But in an interview with Belgian magazine Humo earlier this month, Harington revealed that he was still under contract to the HBO series. But while he refused to say how long he had left in his contract the actor certainly did nothing to indicate that he was done with the show.

“Let’s just say that ‘Game of Thrones’ will remain a part of life for a while, I’ll probably be in my thirties when it’s over,” Harington said. “One thing’s for sure: the day I’m no longer on ‘Thrones’ is the day I’ll bury myself in movie projects.”