Kit Harington Is Not Allowed To Cut His Hair 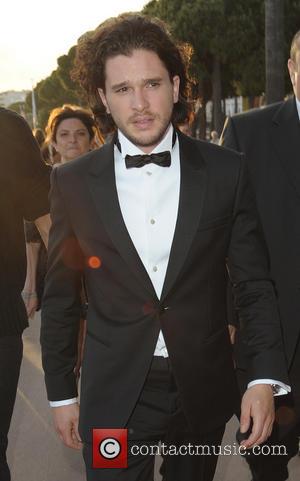 Game Of Thrones Tv bosses have banned Kit Harington from cutting his hair.

The Pompeii star reveals he is contractually obligated to keep his hair long and curly for his role as Jon Snow, a man of the Night's Watch.

He says, "I'm not allowed to cut it and I didn't realise this until recently. I wanted to cut it, I've had long hair for ages and they were like, 'No, no, no, that won't be happening.'

"It's very funny when you get into these things and people get obsessed by little things like hair and appearance. So there's all these ridiculous conversations that go back and forth between agents and managers... It gets silly, it gets really silly."