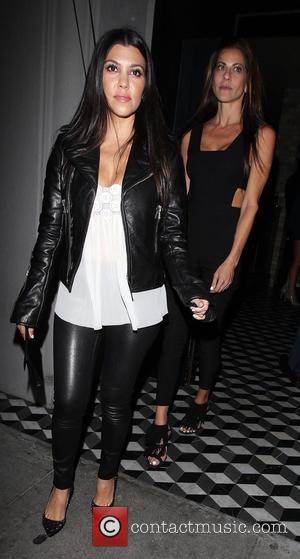 Kim Kardashian's older sister and Disick have been together since 2006 and have three children together.

Disick, who is featured on several of the family's reality shows, has publicly struggled with alcohol issues over the past decade and editors at TMZ.com report his sobriety is at the centre of the couple's latest breakup.

According to the publication, Disick has not been seen at the couple's family home in Calabasas, California for over a month.

A source says, "His partying lately has made her make this tough decision."

If the reports are true, they come days after Disick was photographed on vacation in Monte Carlo with stylist Chloe Bartoli and friends.

A source tells Eonline.com, "Kourtney has always taken Scott back and been by his side, but now with three kids it has gotten old. Kourtney has to do what's best for the kids.

"Scott has been running around saying he's single. Kourtney dumped him after she saw the pics (in Monte Carlo) and he hasn't been home after a month-long party binge."