Kourtney Kardashian is said to be acting as a ''mediator'' between Kris and Bruce Jenner as she is the ''only one'' he will listen to. 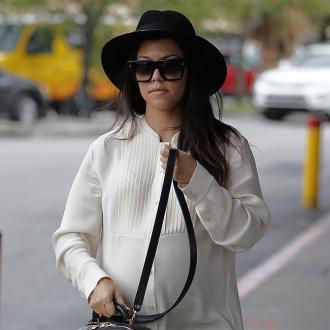 Kourtney Kardashian is acting as a ''mediator'' between Kris and Bruce Jenner.

The couple had been married for 24 years before their divorce was officially finalised last month and the 35-year-old 'Keeping Up With The Kardashians' star is believed to be relaying messages between the pair as she is the ''only one'' the 65-year-old former Olympian will listen to.

A source shared: ''Kourtney has been playing mediator between Bruce and Kris because she is the only one that Bruce will listen to out of the three Kardashian girls.''

The 59-year-old matriarch reportedly asked her daughter to help her out as she wants to let her former husband know she is supportive of his rumoured gender transition.

The source added: ''Kris asked Kourtney for her help because really wanted to talk to Bruce face to face. [She] wanted to let Bruce know that she is now fully supportive of his transition too and she also wants to be involved in the process.

''Kris thinks that she can help Bruce become the classy woman that he is looking to become because she sees herself as the epitome of class.''

Kris is also said to be keen on discussing the future of the pair's ''empire'' they built together during their marriage.

The insider told Us Weekly magazine: ''She wanted to discuss the family and the future of their empire with him. Bruce and Kris knowingly put this whole entire thing into place because that is what they wanted when they were together.

''Now that that the family is clearly being torn apart, Kris just wants to work with him and try to put the pieces back together.'' 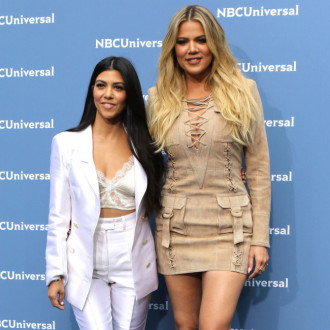 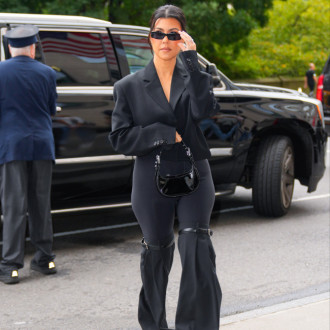 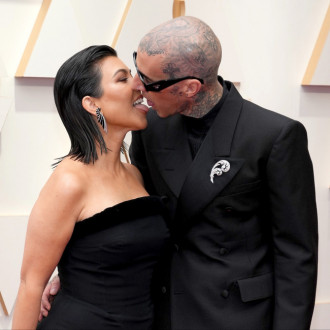 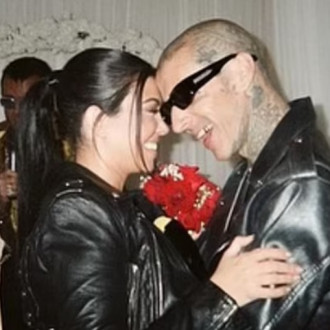 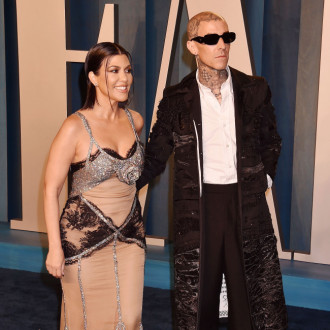