Kris Jenner not as close with Bruce 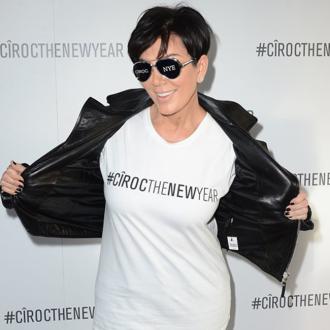 The 58-year-old reality TV star, who split from the Olympic gold medallist last October after 23 years of marriage, has distanced herself from her estranged husband after discovering he is romancing her best friend, Ronda Kamihira.

A source said: ''They're not fighting with each other over this, they're just not as close as they used to be.

''It made them realise that some space was best for everyone.''

While 64-year-old Bruce - who has daughters Kendall, 18, and Kylie, 17, with Kris - is very happy to be dating again, the showbiz matriarch isn't ready to move on to another man yet.

The source told PEOPLE magazine: ''She says she doesn't have time to date, so she hasn't even started wrapping her head around it. She's just not ready.

''Kris is devastated. This was her best friend of 20 years, and Bruce isn't really concerned with her feelings about it.''

The former couple previously insisted they were still ''very good friends'' despite recently filing for divorce.