Kris Jenner is reportedly planning to get engaged to her toy boy lover Corey Gamble, according to RadarOnline. 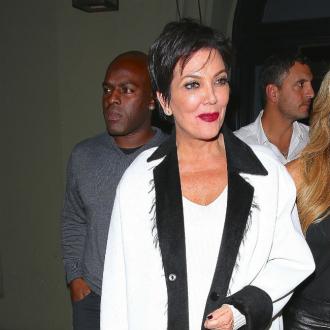 The 'Keeping Up with the Kardashians' matriarch wants to get serious with her 34-year-old toy boy as she wants to move on from her ex-spouse Bruce Jenner - who she was married to for 24 years and is now living as woman Caitlyn Jenner after having gender reassignment surgery.

A source revealed: ''Kris figures she needs a man at her side right now.''

The 59-year-old star - who has had an on/off relationship with the tour manager for a year - believes it's ''the real deal'' between her and Corey and she wants to take their relationship to the next level.

The source told website RadarOnline: ''She swears it's the real deal between her and Corey (Gamble), but anyone can tell the poor guy's being used. Put brutally, he serves a purpose.''