Khloe, Kourtney, Kendall, Kylie (definitely not Kim!) which of Kris Jenner’s daughters would be a good fit for ‘The Bachelor’?

The world’s most famous momager, Kris Jenner was the special guest on Mondays night’s ‘Bachelor Live’ on ABC. The mother of six took questions from fans alongside former Bachelor Chris Soules and current Bachelor Ben Higgins and revealed which of her daughters was most likely to appear on the show. 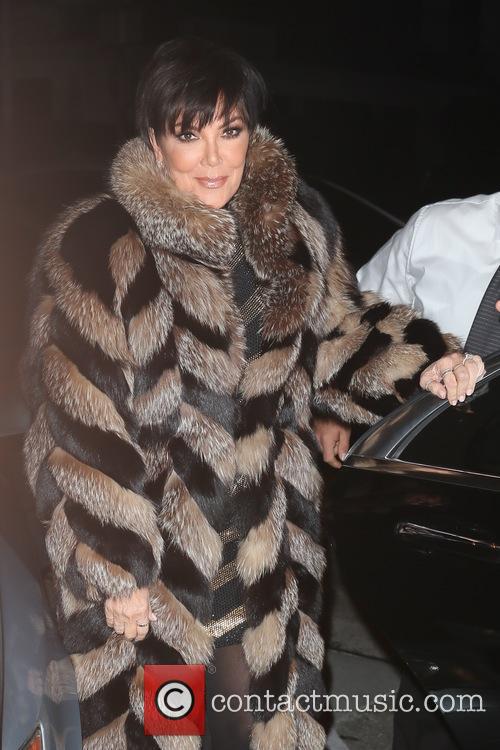 Kris Jenner has revealed which of her daughters she’d like to see on ‘The Bachelor’.

On viewer asked via twitter: ‘Which one of your children ( if they were single) would most likely go on The Bachelor to find love?’ “It would be who could I talk into it,” Kris answered, laughing,

“It’s like when Rob was on ‘Dancing With the Stars’.” Currently Kim Kardashian is the only of Jenner’s children who is definitely not single, while the rest, Kourtney, Khloe, Rob, Kendall and Kylie have unclear relationship statuses.

“I would say, like, one of the younger ones, but Kendall wouldn't go for it,” Kris continued. “I don't know. I could talk them into it, though." Kris, who is dating Corey Gamble also responded to rumours that she previously hooked up with former Bachelor Ben Flajnik. “We are very good friends. So no,” Kris said.

As for the current crop of contestants, Kris said she connects with Amanda, the mother of two from Rancho Santa Margarita, Calif, the most. "I think she's definitely included her kids, which is really sweet and he's embraced that, which I think is awesome," Kris said.

"Listen, I was single once with four kids. I can relate to her 150 percent and you just think, who is going to want...talk about feeling unlovable,” the 60-year-old added.