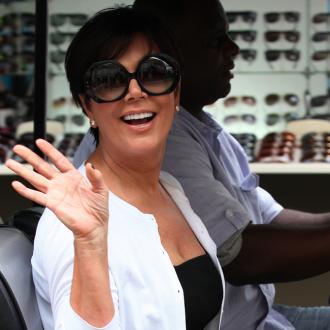 Kris Jenner is happy Amanda Bynes' parents are trying to take control of her life.

In an unaired clip from her chat show 'Kris', she said: ''This is something that, for me as a mom, makes me very sad, but happy that she's getting perhaps the help that she needs for one reason or another. ''I've always said, 'I don't know what goes on behind the scenes, I'm not there, I don't want to be the one who's quick to judge, you know, and be real negative.' I like to look at the glass half full. And so I'm really glad that, whatever's going on, this would be the start of a new beginning for her.''

She said: ''Kim loves Amanda. She's obsessed with her and really wants her to be fabulous and get well.''