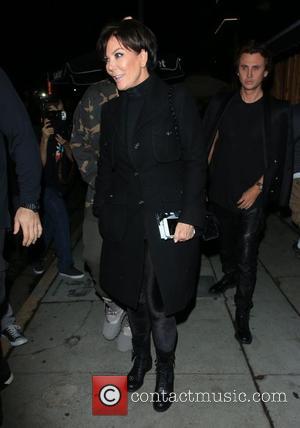 Developers at Kung Fu Factory claim they were approached in 2011 to come up with ideas for a Kardashian-themed video game, and they presented their copyrighted proposal to Jenner's representative, but after months of waiting, they heard the idea had been scrapped.

The Kim Kardashian: Hollywood game was released in 2014, and Kung Fu Factory bosses allege it has many similarities to their plans, which included specific instructions on the appearance of Kim and her sisters, according to TMZ.com.

They have filed a lawsuit seeking unspecified damages and profits from the game, which has reportedly earned $113 million (£71 million) since its launch.