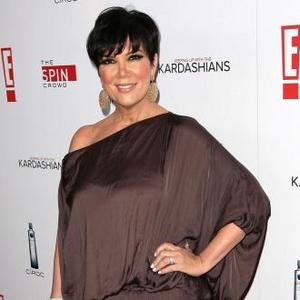 The Kardashian matriarch was the victim of a practical joke conducted by her kids Kendal and Kylie Jenner.

After followers reacted in shock to a photograph of excrement which she had seemingly posted, accompanied by the caption ''The after math #99problemsands**tis1,'' the 'Keeping Up With the Kardashians' star quickly cleared the matter up.

Kris later shared an image of her shocked reaction along with a humorous comment.

She said: ''Holy s**t stains. I just sharted myself. That's when u fart and u s**t yourself on accident!''

In a subsequent message to friend and Dancing With The Stars professional Mark Ballas, she called it a dirty Mother's Day joke, referring the upcoming holiday in the United States.

Older daughters Kourtney and Kim Kardashian seemed to be in on the prank.

Kourtney added: ''Haven't laughed so hard in a while! Crying about the tweets @ScottDisick @KendallJenner @KylieJenner sent from @KrisJenner account tonight!''