Kris Jenner reportedly wants to reconcile with Bruce Jenner after the pair split up in October after 22 years of marriage. 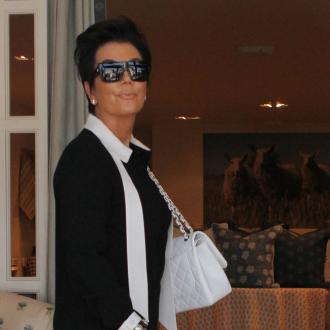 The former couple, announced their split in October after 22 years of marriage, but the 'Keeping Up with the Kardashians' star is eager to get back together with the Olympic gold medallist.

A source told In Touch magazine: ''Kris can't stand living without Bruce, she never knew how much she needed him.

''Kris thought life would be so great when Bruce moved out, that she'd finally be free to date younger men and party. But she misses having him around. She wants him back.

''She tried to start dating, and that didn't work out. Now she's desperate to undo all the damage she's done.''

But the insider said that Bruce is reluctant to move back into their family home in Calabasas, California, explaining: ''He won't just welcome her back with open arms; she was so horrible to him. She has no problem publicly flirting with other men, making fun of him, controlling his every move.''