Country music legend Kris Kristofferson is refusing to stop smoking marijuana, even though family and friends fear pot is destroying what's left of his memory. 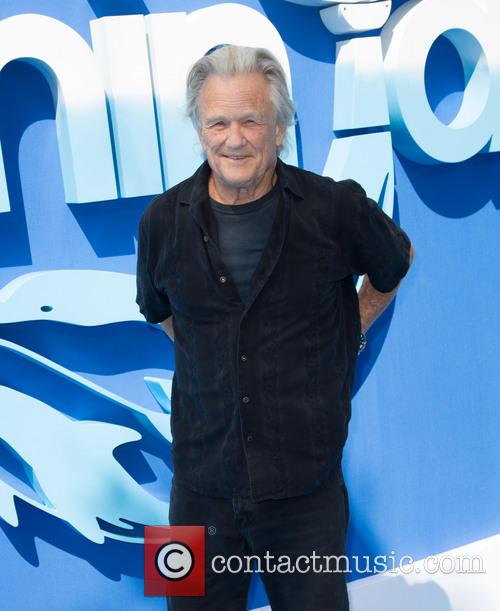 The Sunday Morning Coming Down star recently learned undiagnosed Lyme disease may have something to do with his ongoing memory loss, after doctors told him it may be Alzheimer's disease or the results of concussions from his sporting past.

In a new Rolling Stone magazine expose, Kristofferson tackles his fading memory, admitting he forgets time spent in the studio and songs he has written, but he's not fretting about fears he may be following Alzheimer's sufferer Glen Campbell into the darkness at the end of his life.

And he refuses to quit smoking marijuana to see if that gives him any more clarity.

"If it (weed) does (hurt my memory), it's too bad," he tells the publication. "I'm not quitting. I'm sure that it slows me down and doesn't make me the sharpest-witted person in the room, but I'll probably be smoking till they throw dirt on me."