Disney has released a teaser trailer of their upcoming animated musical adventure Frozen. Based on a fairy tale, featuring cutesy animations and a host of former Glee actors, Frozen will be Disney's major winter release and likely to be highly successful. 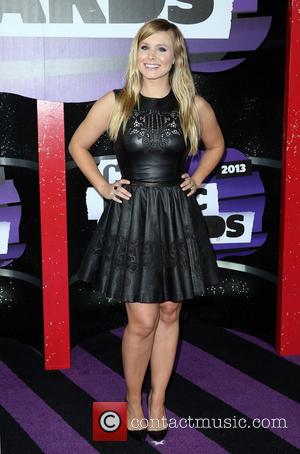 Frozen is due to be released on 27th November in the US and on 20th December in the UK, just in time for Christmas. The film will feature the voices of Kristen Bell (Veronica Mars), Idina Menzel (Enchanted), Jonathon Groff (Glee), Josh Gad (Ice Age: Continental Drift) and Santino Fontana (Submissions Only). Frozen will see two actors reunited: Jonathon Groff and Idina Menzel who appeared together in the musical seriesGlee.

The movie is directed by Disney veterans Chris Buck (The Little Mermaid) and Jennifer Lee (Wreck-It Raph) whilst many of the actors have experience with animation films. Gad provided the voice for Louis the molehog in Ice Age: Continental Drift and Menzel as Nancy in Enchanted (a sequel is currently in production also featuring her voice).

Frozen is based on Hans Christian Anderson's fairy tale The Snow Queen. It follows the story of Anna (Bell), who teams up with love interest Kristoff (Groff), in order to find her sister Elsa (Menzel), the Snow Queen, whose magic has caused the kingdom to have turned into a wintry and dangerous wonderland. Helping is a clumsy and buck-toothed snow man named Olaf (voiced by Gad).

The decision to create the film follows the success of Tangled, an animation based on the fairy-tale Rapunzel. If the teaser trailer is anything to go by, the film will be a family favourite for the Christmas period.

Watch the teaser trailer for Frozen: