Stacey and Goody are two vampires cursed to remain young and beautiful forever after being bitten and changed in the 19th Century. Whilst they have dated numerous men in the past, they still prove to be putty in the hands of love when Stacey falls for the son of the notorious vampire hunter Dr Van Helsing. Joey Van Helsing is equally as taken with her as she is with him, however his father immediately knows Stacey's secret and tries to warn Joey but to no avail. He gets together an angry mob of hunters who threaten to expose the coffin-lounging lady vamps to the sunlight they hate so much - always being slaves to the night when they spend their time partying. When Goody meets her dream man from years ago, both girls are faced with a choice: eternal immortality or love.

This side-splitting Rom Com is a brilliantly light-hearted take on the classic vampire; the perfect comic relief after the serious subject matter of modern vamp stories 'Twilight', 'True Blood' and 'Vampire Diaries'. It has been directed and written by Amy Heckerling; the writer of high-school parody series 'Clueless' and movies 'Loser' and 'Look Who's Talking' and has the same hilarious style of humour that has captured audiences since the '90s. 'Vamps' is set for release on November 2nd 2012 in the USA. 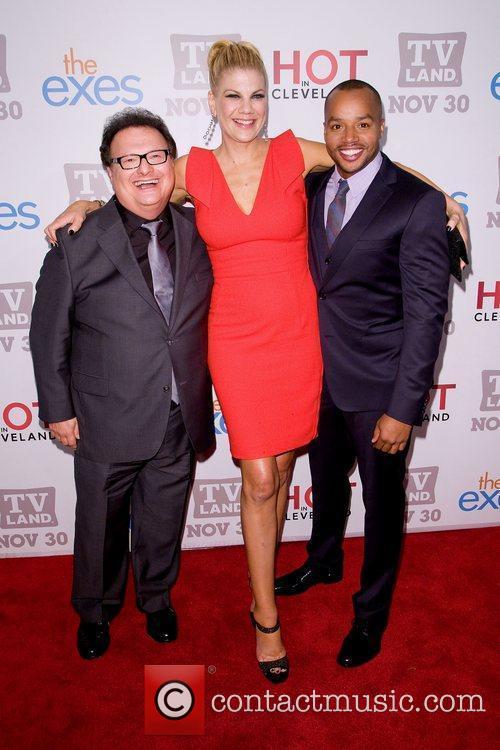 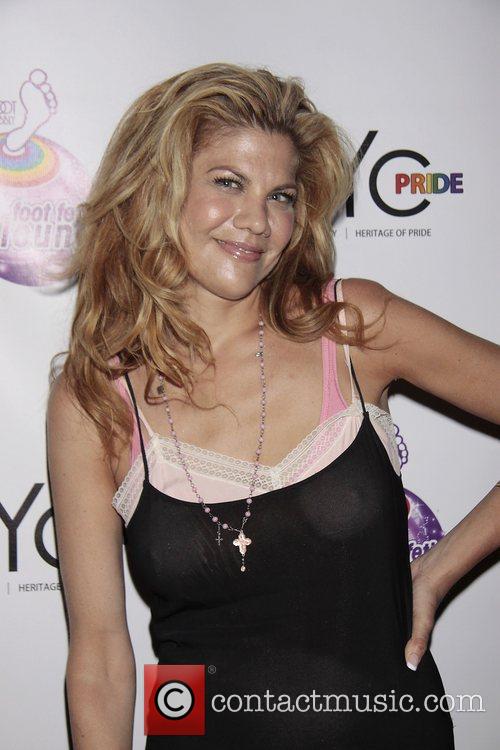 "The Flintstones in Viva Rock Vegas" is one unapologetic goofball of a movie. It makes no pretense of brains or decorum. It's dumb, screwy and proud. Yabba dabba doo!

A prequel to 1994's live-action "Flintstones" feature, it stars Mark Addy from "The Full Monty" as Fred and Stephen Baldwin's Barney (playing him dumb as a box of rocks and obviously enjoying it no end) in their younger days when they were courting Wilma and Betty (Kristen Johnston and Jane Krakowski).

The only thing really resembling plot revolves around the fact that Wilma is a down-to-earth debutante who would rather go bowling than to a fancy dress ball -- an attitude greeted with much high-hattedness when she brings Fred around to meet her parents.