Stephenie Meyer has rewritten the 'Twilight Saga' to celebrate its 10th anniversary. 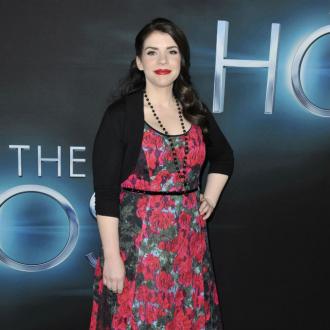 The best-selling author has reworked the popular vampire trilogy by swapping the genders of central characters Edward Cullen and Bella Swan to celebrate its 10th anniversary.

Announcing the new edition, 'Life and Death: Twilight Reimagined,' the Arizona-based writer, who originally only intended to rewrite two chapters, said: ''I wanted to do something fun for the 10th anniversary and the publisher wanted like a foreword and I thought, 'Well, maybe something more interesting.' ''

Stephenie decided to rework the entire book in response to complaints from fans that Bella, who ultimately decides to become a vampire in order to be with Edward, was portrayed as the ''typical damsel in distress.''

She told 'Good Morning America': ''It's always bothered me a little bit. Because anyone surrounded by superheroes is going to be... in distress. We don't have the powers. I thought, 'What if we switched it around a bit and see how a boy does,' and, you know, it's about the same.''

But Stephenie doesn't think the new edition will be made into a movie like the original, which starred Kristen Stewart and Robert Pattinson.

She said: ''I don't really see that happening.''

While the new plot is very similar to the original, Stephenie says there are key differences.

But she added: ''I do feel like it's really very much the same thing so I guess my hope is that maybe the younger readers will be reintroduced because a lot of my readers, you know, they're all 10 years older now and so there's a whole new generation.''