Fingers Crossed: Kristen Wiig In The Running For Anchorman 2 Role 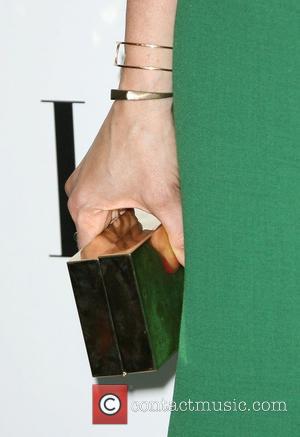 We’re praying this latest rumor from The Wrap has got some substance to it. According to the movie industry insiders, Kristen Wiig is a likely candidate to play the role of Steve Carell’s love interest in the Anchorman sequel, Anchorman: The Legend Continues, for Paramount Pictures. Currently, no cast members have been selected, beyond the core few that we already know and love.

The new Anchorman instalment is being directed by Adam McKay, with Judd Apatow on production duties – under the Apatow Productions banner. We reckon Wiig would make a perfect addition to the Anchorman cast – she’s already proven her comic chops with the hit movie Bridesmaids, and we sense that her deadpan acting style would make for some raucous ROFL moments if she were cast alongside Will Ferrell, Paul Rudd, Christina Applegate and Steve Carell in the sequel to the 2004 hit. Anchorman fetched around $85 million at the box office and we’d put our money on a sequel being even more successful.

Kristen Wiig is one of the most in-demand actresses in Hollywood right now, thanks to the success of Bridesmaids. She recently starred in Imogene, an indie film that featured at the Toronto International Film Festival. She also been busy filming The Secret Life of Walter Mitty and Hateship Friendship, along with Guy Pearce.

Watch Wiig at work in Bridesmaids: