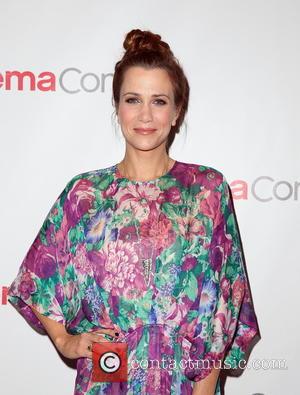 Moretti appears not to be the kind of guy who'd go through a tumultuous break-up; he formally dated 'Scream' star Drew Barrymore between 2002 and 2007 though she seemed unfazed about Kristen, who happens to be a good friend of hers, taking over 5 years later. 'It seems fitting that they would find each other', she told Allure. 'I was like, 'Right, of course, that makes perfect sense'.'