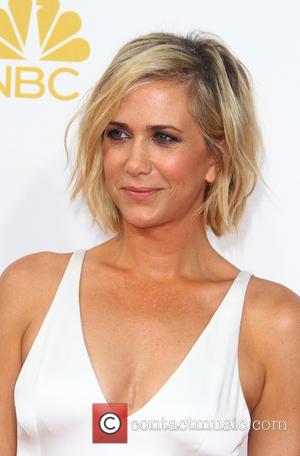 The Bridesmaids star was among the guests on Saturday night's (11Oct14) episode and she joined host Bill Hader for a special section dedicated to Snl legend Hooks following her death on Thursday (09Oct14) at the age of 57.

Wiig said of Hooks, "She was one of the best that ever was and her influence is clear in every one of us who has been here since," before introducing a video montage featuring the funnywoman with her late co-star Phil Hartman.