Actress Kristin Chenoweth Showed Off Her New Boyfriend Andrew Pruett On The Red Carpet At The Tony Awards On Sunday (07jun15). 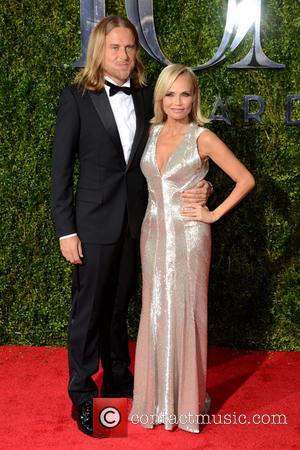 Chenoweth, who was also nominated for Best Leading Actress in a Musical for On the Twentieth Century, split from former producer beau Dana Brunetti last year (14).

Pruett was previously married to Rectify actress Abigail Spencer, and they filed for divorce in 2012 after eight years of marriage. They share a five-year-old son called Roman.