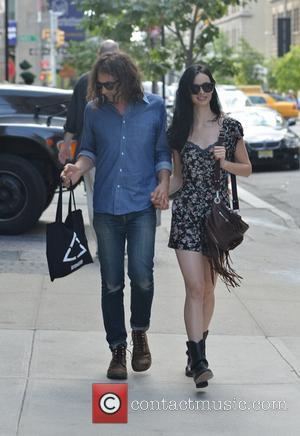 Jessica Jones is one of four Marvel characters who will each receive their own series on Netflix, including Luke Cage, Iron Fist and Daredevil.

Ritter's new series will be available on the instant streaming service next year (15).