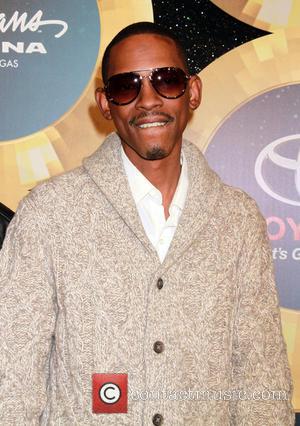 Dillinger now appears to have been given the green light to start work on the project as filming reportedly began at a recording studio in Los Angeles over the weekend.

According to TMZ.com, the actors playing Dre, Shakur and Marion 'Suge' Knight shot scenes of the stars recording Shakur's songs Ambitionz Az a Ridah and I Ain't Mad at Cha.

Dillinger shared pictures from the session on Instagram.com and uploaded a video in which he addressed criticism from fans who suggested the project is moving into production too fast.

He says, "'Oh Daz (Dillinger), you rushing'... What the f**k is rushing? You think it, you can produce it. Have a mind of your own. Stop thinking like everybody else. This is our story, my story, not yours."

Dre is played by the rapper's son Curtis Young, while Shakur is portrayed by an actor named DaDa, and Reggie Noble has taken on the role of Knight. 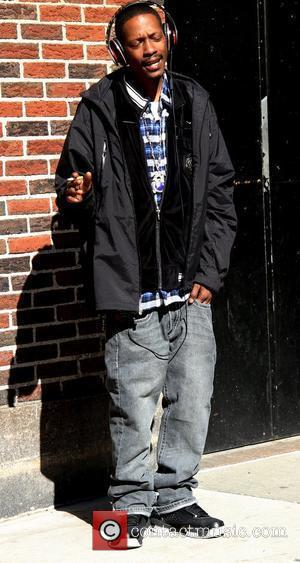