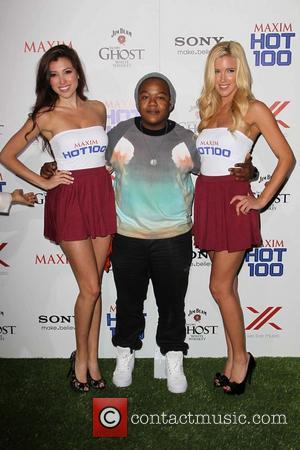 Grown-up child star Kyle Massey has shot down rumours he has been diagnosed with terminal cancer.

The That's So Raven star, 21, was the victim of a Twitter.com hoax over the weekend (13Jul13), when speculation spread that Massey was dying from an undisclosed form of cancer.

However a representative for the actor has denied reports, telling Entertainment Tonight, "We are not sure where this rumour started, but we would like to put a stop to it immediately.

"This is a very serious disease and he's upset that someone would make light of such a serious subject. He has been affected personally from the disease as he has had family members who have passed away from cancer."