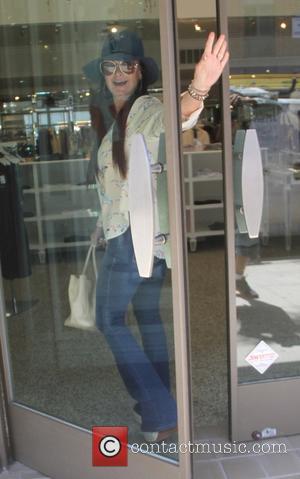 The former actress-turned-reality TV star will co-executive produce the as-yet-untitled comedy set in the 1970s, which centres on a 40-year-old woman raising three daughters by herself after her marriage fails.

The Real Housewives of Beverly Hills star's project is being produced for America's TV Land network.

It is unclear whether Richards' sister and reality TV co-star Kim Richards, and their half-sister Kathy Hilton, Paris and Nicky Hilton's mother, will be involved with the series.